It’s been about 9 years since I quit my job in news to open a coffee shop. A lot of people don’t know the backstory, and knowing where I am today it’s funny how fate works out.

I had been living in Grand Rapids from the time I started college in 2004. I had been in a relationship that was messy (and was only going to get messier) and I set out one weekend by myself to Pittsburgh. I had never been, but when I arrived I knew that was where I wanted to move. When I got back to GR, I told a former boss who was a small biz owner and he begged me not to leave. He said he would fund any venture I wanted- so I said, “Let’s open a 24-hour coffee shop.”

But before we could open the doors of course, we had to find a store front.

We rented out two store fronts, tore out the walls in between and opened it up so that there was room for a kitchen, counters & pay area, and a full dining room.

We even had to put a new subfloor throughout because when we pulled up the flooring there was some rotting and the floors were very uneven.

We had to submit plans to the city for a beam to be installed after tearing out so many walls. That was costly!

That’s looking into the kitchen and where the counters would go. That’s also the very costly beam.

Hands down the coolest feature on this old building was the ceiling. 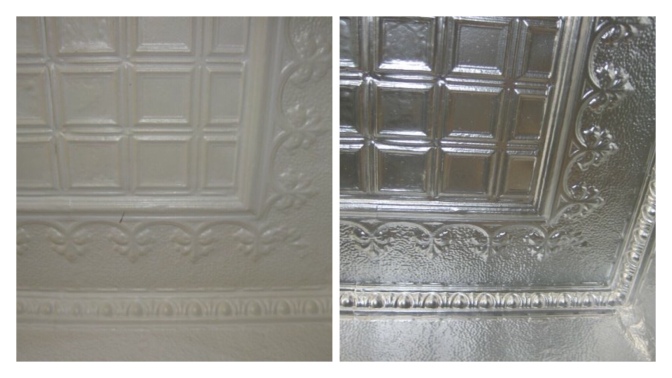 We took the old metal ceilings from a dirty white to silver.

While I wish I had more photos– this was nearly a decade ago. I had no idea I’d be selling the shop (just for one of the new owners to end up in jail- that’ll have to be a future post 😲), getting back in news, leading me to meet my husband, just to end up in Pittsburgh- the city that sparked it all!

But– that’s a look at how it turned out! We did baby blue walls in the dining area, with cool track lighting and tiger wood flooring from Menards– the same laminate I ended up using in my Michigan basement transformation. 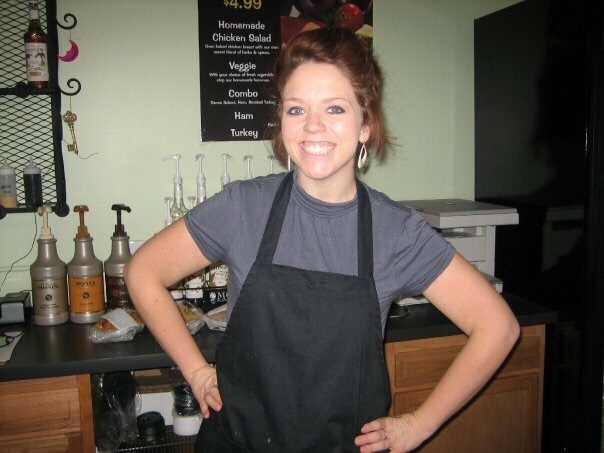 While poor Wired no longer exists, I learned a lot in the process about laws, taxes, but also about myself. I made friendships that still exist today, and it put me on the path that led me to the wonderful, albeit chaotic, life I have today.

And did I mention we also won “Best New Business” in Grand Rapids that year? 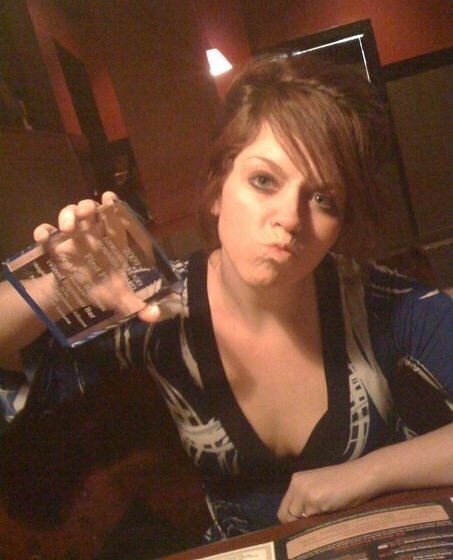 Some risks don’t pay off right away, and I’m glad this one didn’t.

View all posts by birchtreesandcoffeebeans