It started as my cousin’s dollhouse and was passed onto me when she got older. 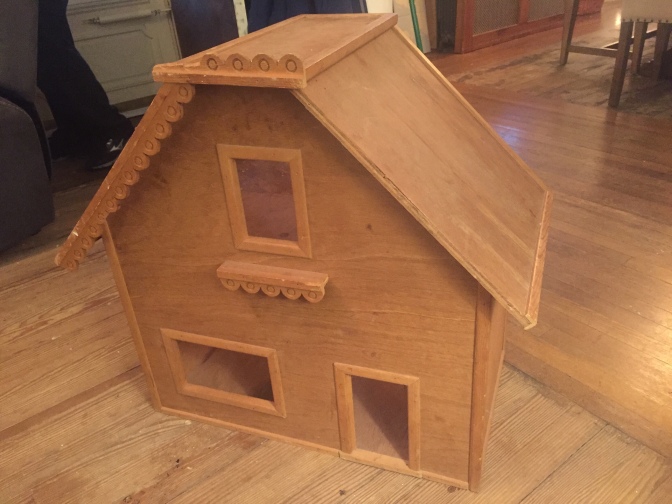 I recall sitting and playing at it for hours- I had tiny thanksgiving dinners, small-scale Victorian furniture, a light up fireplace.

When I had Annabelle, I dreamed she would love it just as much. But move after move took its toll on the decades-old house so I asked my dad to spruce it up… I had no idea he would spend months on its transformation.

Check it out now! He used reclaimed cedar to create tiny shingles and siding.

He cut every one of those shingles by hand! He built and mortared the chimney using tiny stones.

He created a walkout porch and my stepmom wrote Annabelle’s name on it. 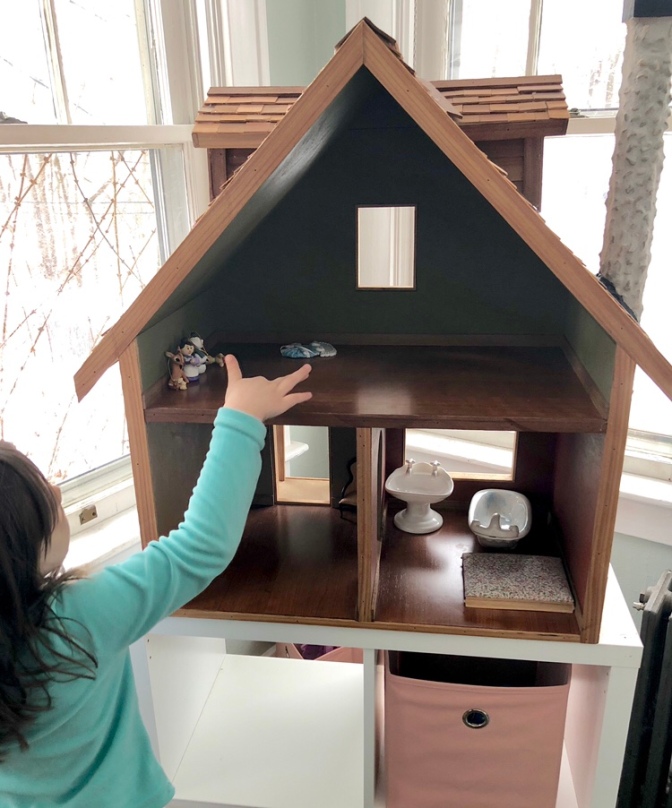 Notice he also gave a higher pitch to the roof and added dormers. 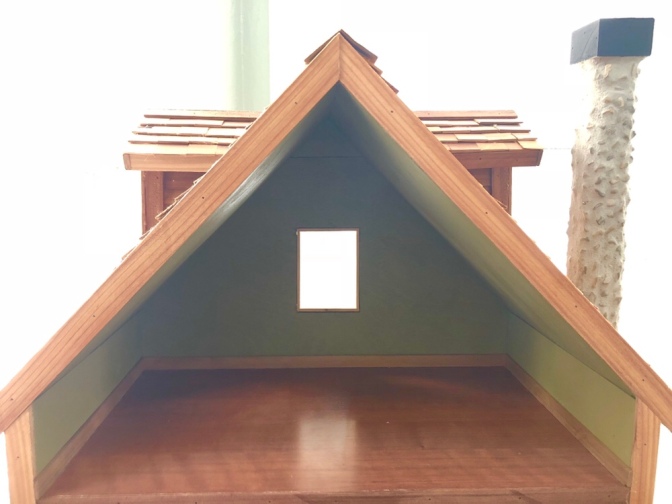 Inside he laid down laminate flooring and even added trim baseboards.

He also painted each room. 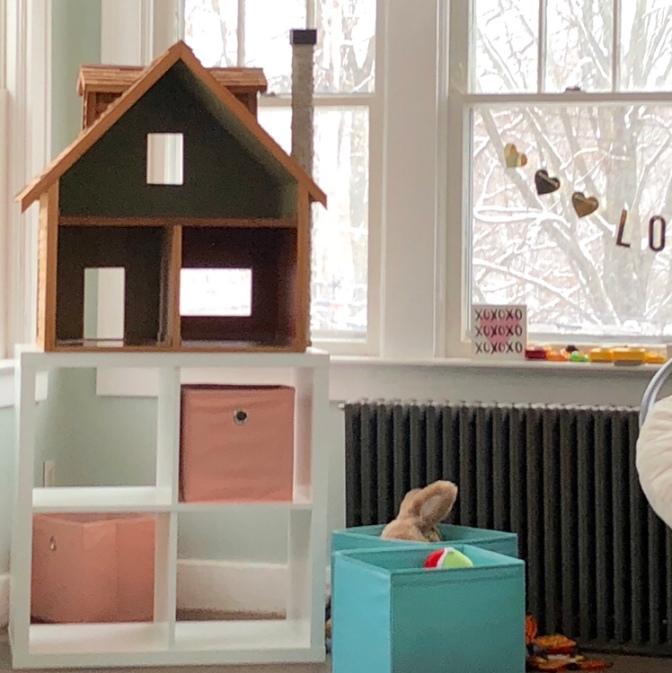 She loves playing with it and it’s so beautiful now that I use it sometimes as just part of my decor.

It was already a pass-me-down, but now it’s an extra special heirloom.

Check out our Sunroom Re-Do!

What is your special toy or gift that has been handed down to your children or someone in your family? Comment below!

View all posts by birchtreesandcoffeebeans